To capture the moment

In response to The Daily Post’s weekly photo challenge: “Grid.”

Try to look up my photo from the stock but find a few photo can represent the word “Connected. All selected photos in this post came from my trip to Eastern Europe this summer.

In response to The Daily Post’s weekly photo challenge: “Connected.”

“Eventually, Everything is Connected” – Unknown

One of famous temple when visiting Thailand is Wat Suthat which is the a royal temple of the first grade.

In response to The Daily Post’s weekly photo challenge: “From Every Angle.”

July in Thailand is summer time, we always get out for a photoshoot at the holiday. This time I went to the famous place which is attracted many visitors from country around the world every year.

One of another most famous temple in Bangkok besidse the Thai Grand Palace is Wat Pho.  This is one of the oldest temple in Bangkok, located in Rattanakosin Island. The founded year is maybe around 16th century and has been re-established by King Rama I in 1782.

You can take a 10-minute walk from Thai Grand Palace to see the combination of Thai and Chinese culture there. 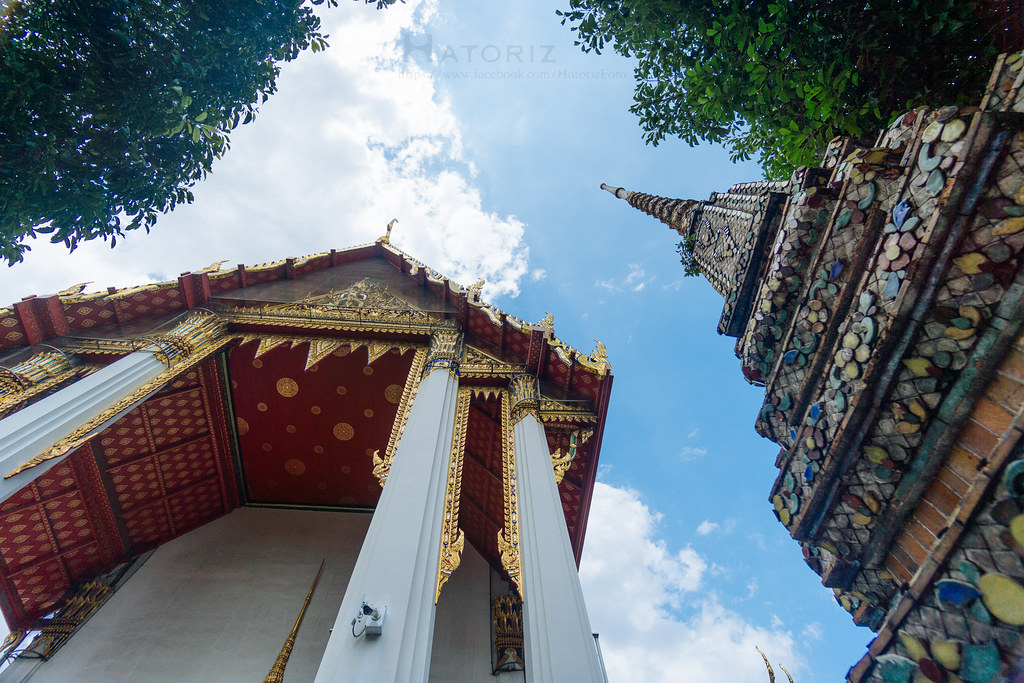 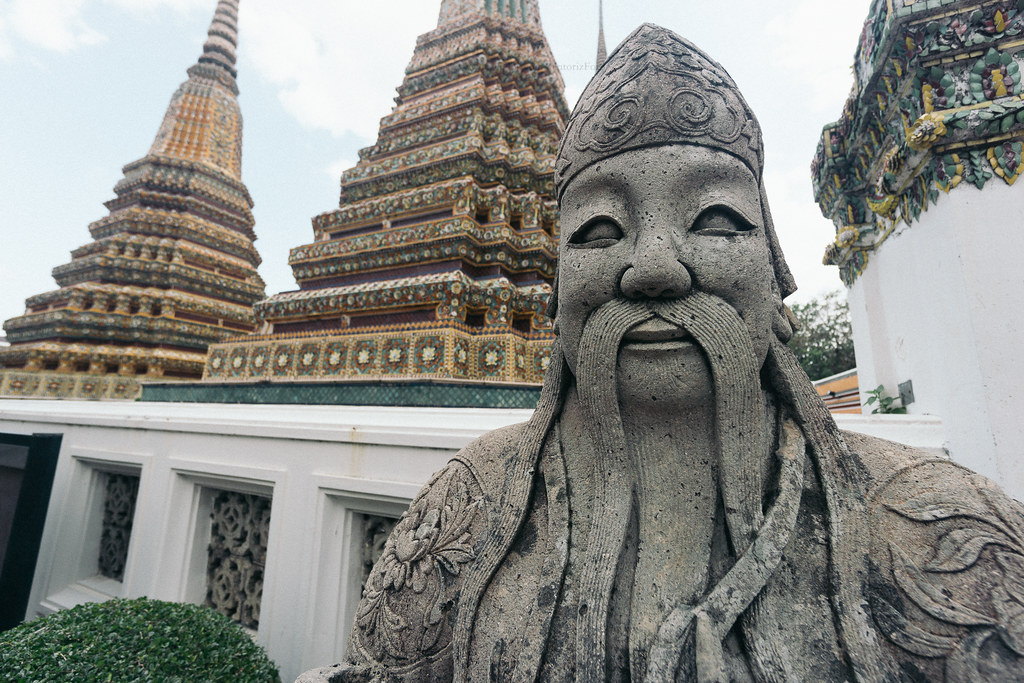 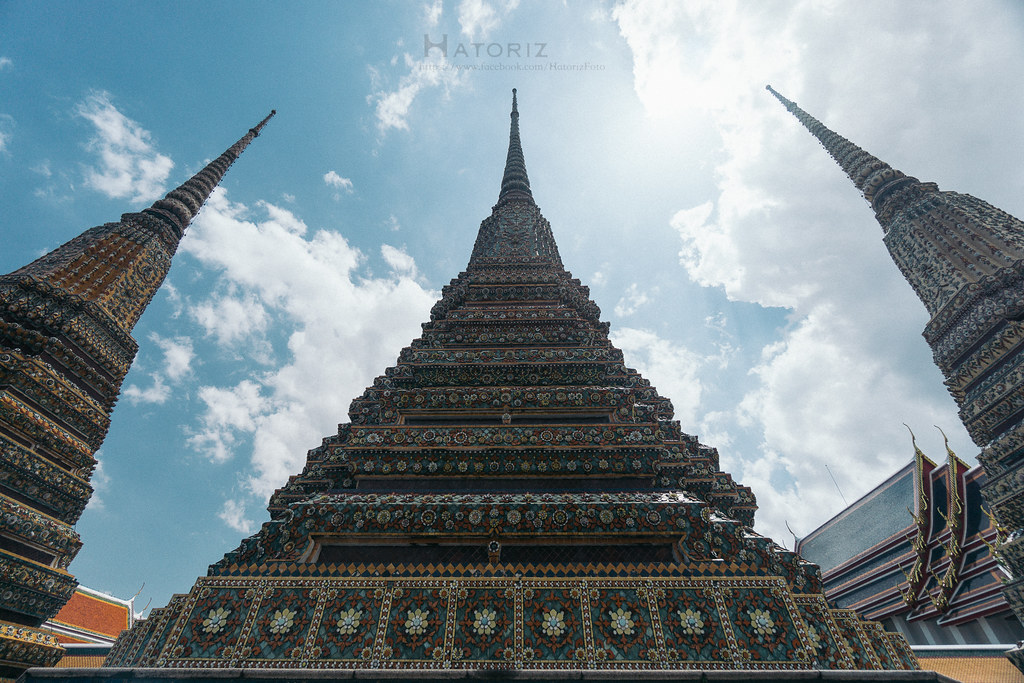 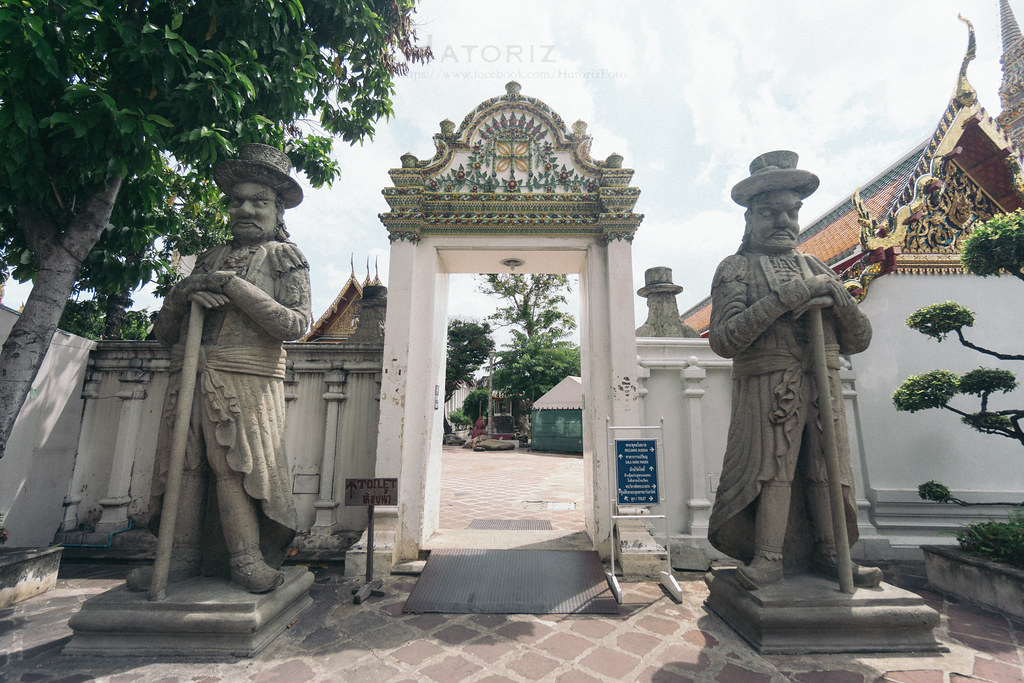 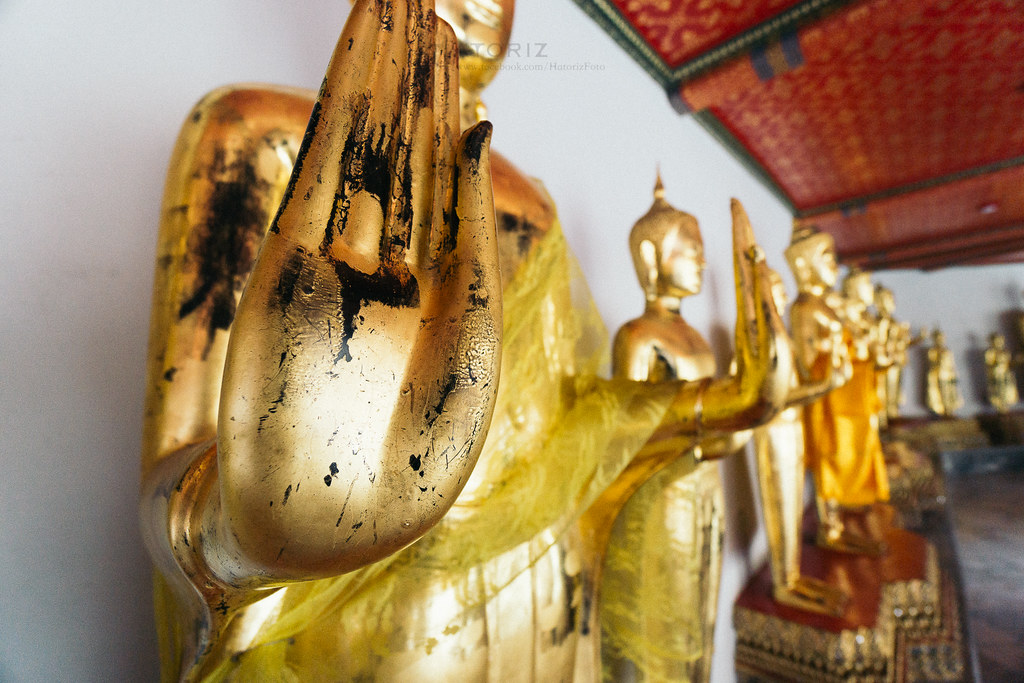 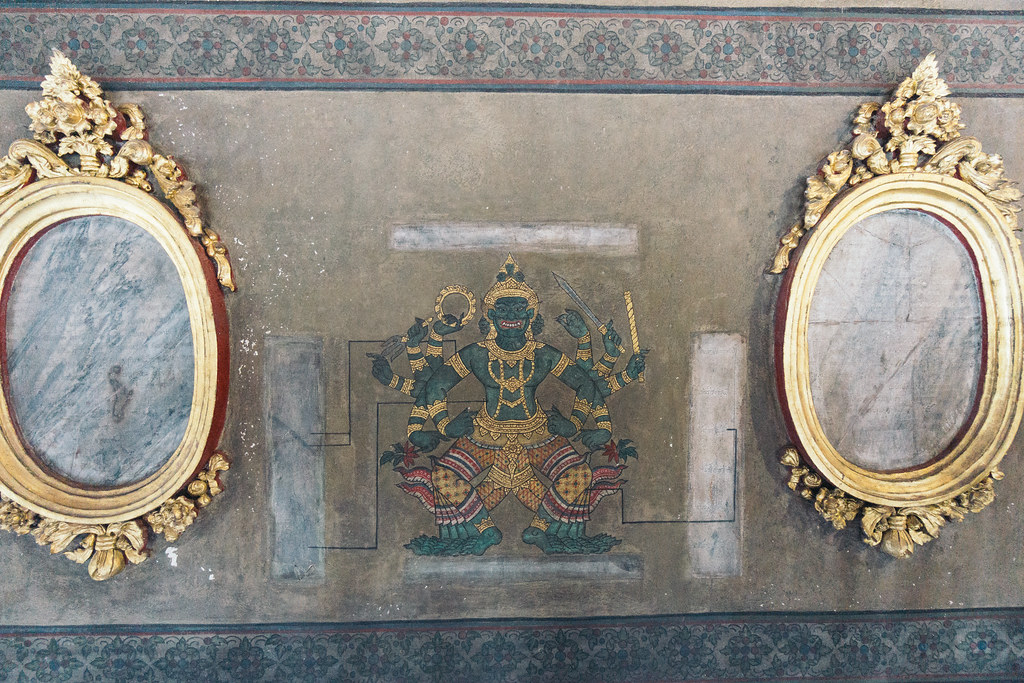 Since the weather is hot at that time and the temple is quite large, you may bring your water before entering there.

“Walking there may take you half a day but I do believe it worth a visit once.”

The purpose is that to make ourselves achieve the “Big Dream”, the “Large Goals” or whatever, while keep completing the “small actions”, “cheap effort”, “achievable step” in order to make those aggregated achievement to the “Big Large Dream Goal”.

Here are some suggestions you can start applying with any goal of yours.

Finally “Celebrate your small win” is the must.

I am now starting the apply the Scrum again with the new software devepment team in the bank.

The main ideas or element for scrum have been briefly described in many book and I would like to take from good one, and depict them into mind map as follow.

There are many times we have to manage many passwords for different accounts. In order to prevent “forgot password” issue, we sometimes keep them in somewhere like excel or online file. However, it may not be secured enough and not actual mobile.

Another suggested approach today is to utilize two application together to make almost seamless use of password manager tools, (1) Dropbox and (2) Keepass.

Here are quick steps for making password manager synchronized among your computer via Dropbox.

(1) Signup and install Dropbox to your computer via https://www.dropbox.com/install

(3)  There are several good tutorial about using of Dropbox and Keepass, you can also find them from the following site as well

(4) When you ready, create the Keepass Database to keep your password. The most important thing is to create “Master Key” to prevent others easily open your password database.

(5) Put the Keepass database file into your private Dropbox folder, such as folder named “Keepass”. This will allow you can access this file from another computer.

(6) After the above steps, you can just install Keepass and Dropbox on another computer and starting using the same consistent passwords while still keep an accepted security level of file then the Excel file.

Hope this article helps you not to use the “forgot password” again.

I have joined tech talk in the last week of May 2014. Boy, young CTO from Wongnai, one of the biggest Thailand restro review and guide web site and mobile application, was talking about mobile development.

Here are some items I can get from the session, many are useful for anyone who would like to start the development:

– You should start with only one main platform and recommendation is IOS
– Use Sketch tool for any UI, flow design
– Finding out the niche market by walking through app store, category or even each every country
– Good online course in itune U, Stanford’s one
– OS version statistics is quite useful for forecast and decision making
– Phone gap is one another great tool for making source code on both OS
– Using Xcode profiler for optimization
– Unit test and test driven development is recommended
– Test Flight is platform for doing the UAT test which can help managed device ID of testers
– Aim for implementing crash report library
– Good to implement the test check point library
– Using services from cloud amazon for web, mail server and database
– Store photos on AWS s3
– You should not be working alone, join community to meet the same passionated contributor
– Data privacy is important, store in somewhere or rent from provider, e.g. resto info from Northstar